VIP concert tickets are $99.00 with perks such as early entrance aboard Star of India to select seats at 6:00 p.m. and inclusion of a delicious holiday appetizer and dessert box plus two complimentary drinks. Drink tickets may be used for two beer/wine beverages or one mixed cocktail beverage.

• NOTE: This is a 21 and over event. Photo ID required for entry.
• PLEASE no smoking or vaping aboard the ships or in the venue area. Guests will have to exit to smoke. In and out privileges honored.

Flan writes songs about his family roots, love, and the surrender that comes when you understand some things are out of your control. He writes about baseball and being on the road, the call of the highway, and the beacon of home. His ace band, the Lunatic Fringe, bring his songs roaring to life in various musical genres like bluegrass, country, and rock. 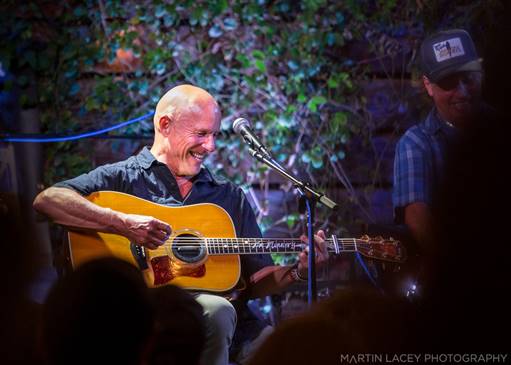 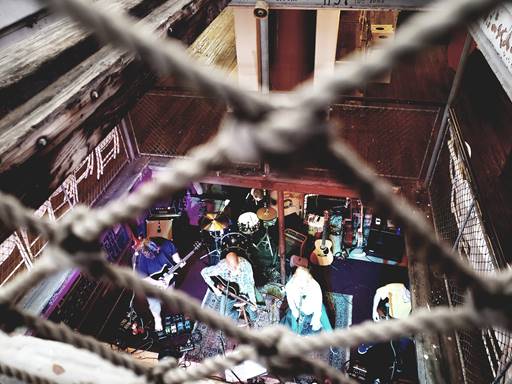 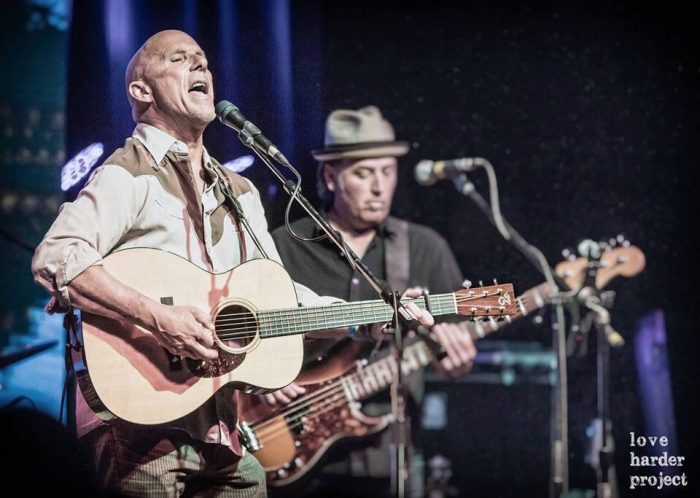 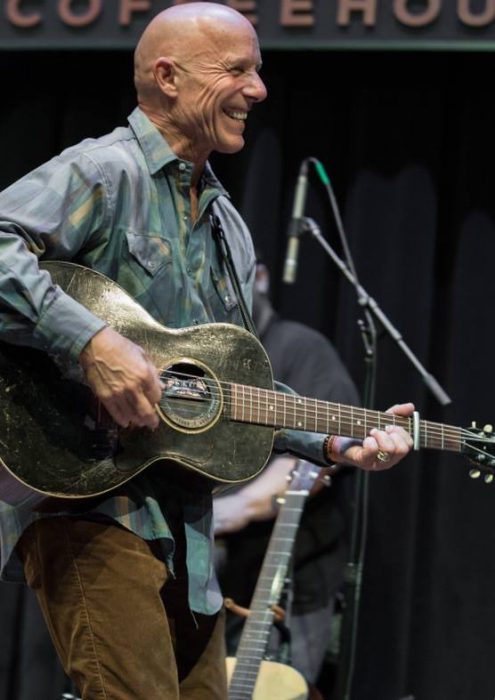 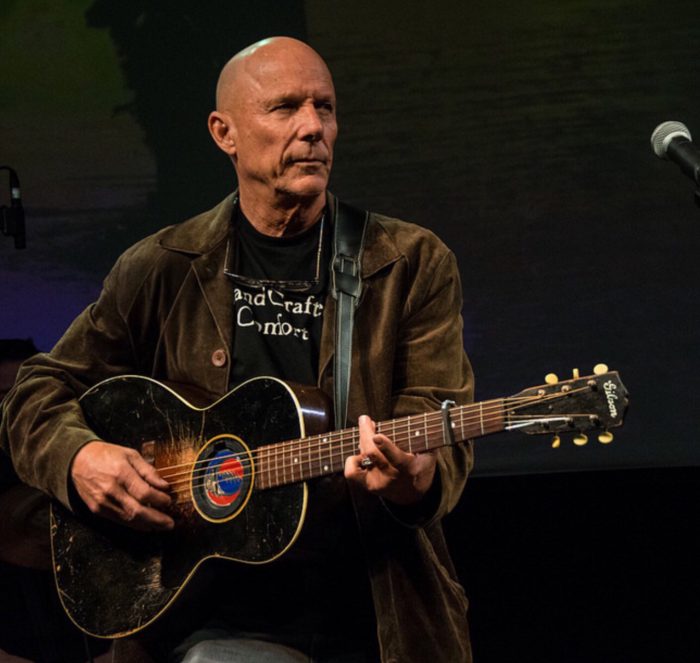 Flan has three World Series Championship rings as a third-base coach with the San Francisco Giants, and he has released 14 albums of original music over the years. He and his wife, Donna, created the Love Harder Project, a 501(c)3 non-profit charitable organization dedicated to anti-bullying and funded by proceeds from his performances and public donations. In 2020, Flannery developed a life-threatening staph infection, but after two of the hardest months of his life was able to recover at home with help from his ever-loving family.

Despite a global pandemic, war, social upheaval, wildfires, a nearly lethal infection, and a long recovery, Tim Flannery is miraculously still standing. Tim says, “Someone once told me, “Miracles only come to those who believe in them.” If that’s true, maybe miracles are merely waiting for us to notice their constant presence. Waiting on a Miracle is an electric hymn to those daily miracles, from the Grand Canyon stars that grace the album cover, to the love and music that transform trouble. Its rocking Americana has roots in Appalachia and Ireland, outlaw country and the Cherokee heritage of Tim’s grandmother. 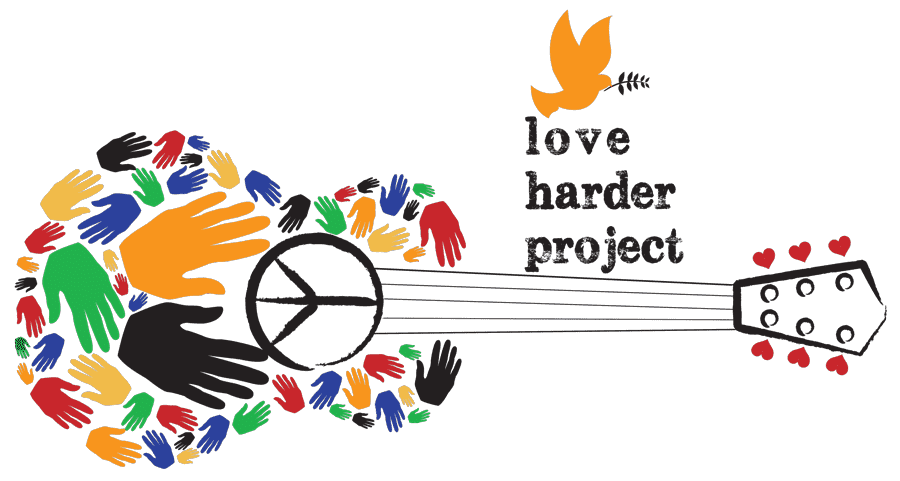