Be a part of history, ride the only active passenger carrying Swift Boat in the country. Feel the power of the twin 12 cylinder 2-stroke Detroit Diesels as you take a behind the scenes 75 minute narrated tour of San Diego’s military history.

Tour route heads under Coronado Bay Bridge, Naval Base San Diego, and then Naval Amphibious Base. It then heads back by the aircraft carrier basin and Naval Air Station North Island before returning to the Museum, plus a high speed run to feel the unique power of the Swift Boat.

First started Memorial Day 2014. This is a narrated tour describing PCF 816’s role in the U.S., Malta, Viet Nam, Swift Boat sailors, and the above establishments on the Bay.

A unique one of a kind adventure.

Includes Maritime Museum General Admission, you are welcome to explore the museum before and/or after your 75 minute Swift Naval History Tour. 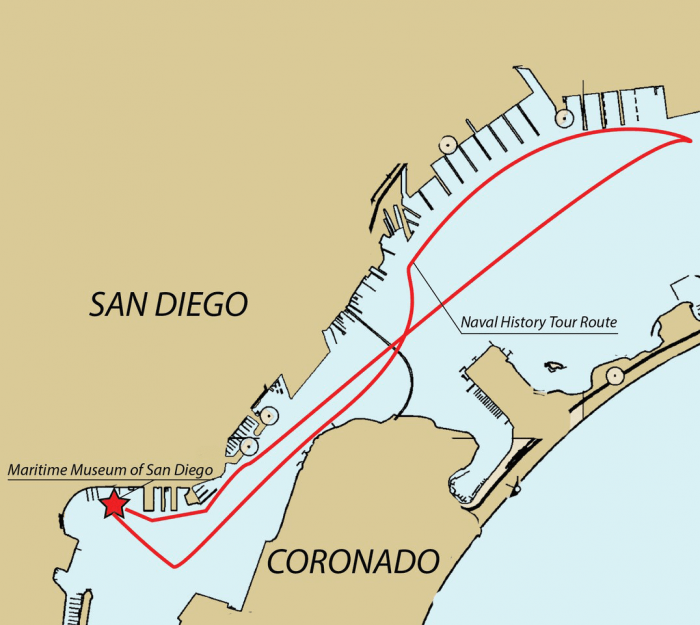 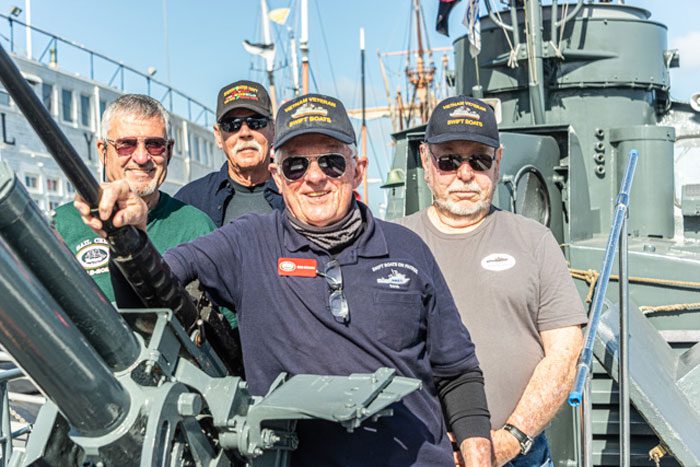 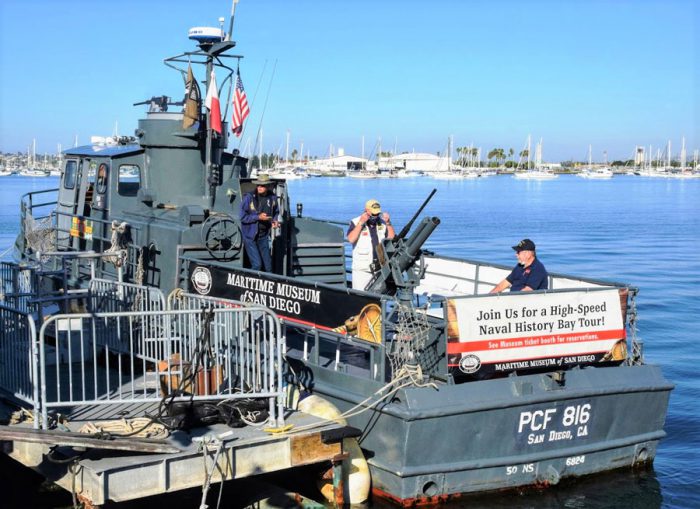 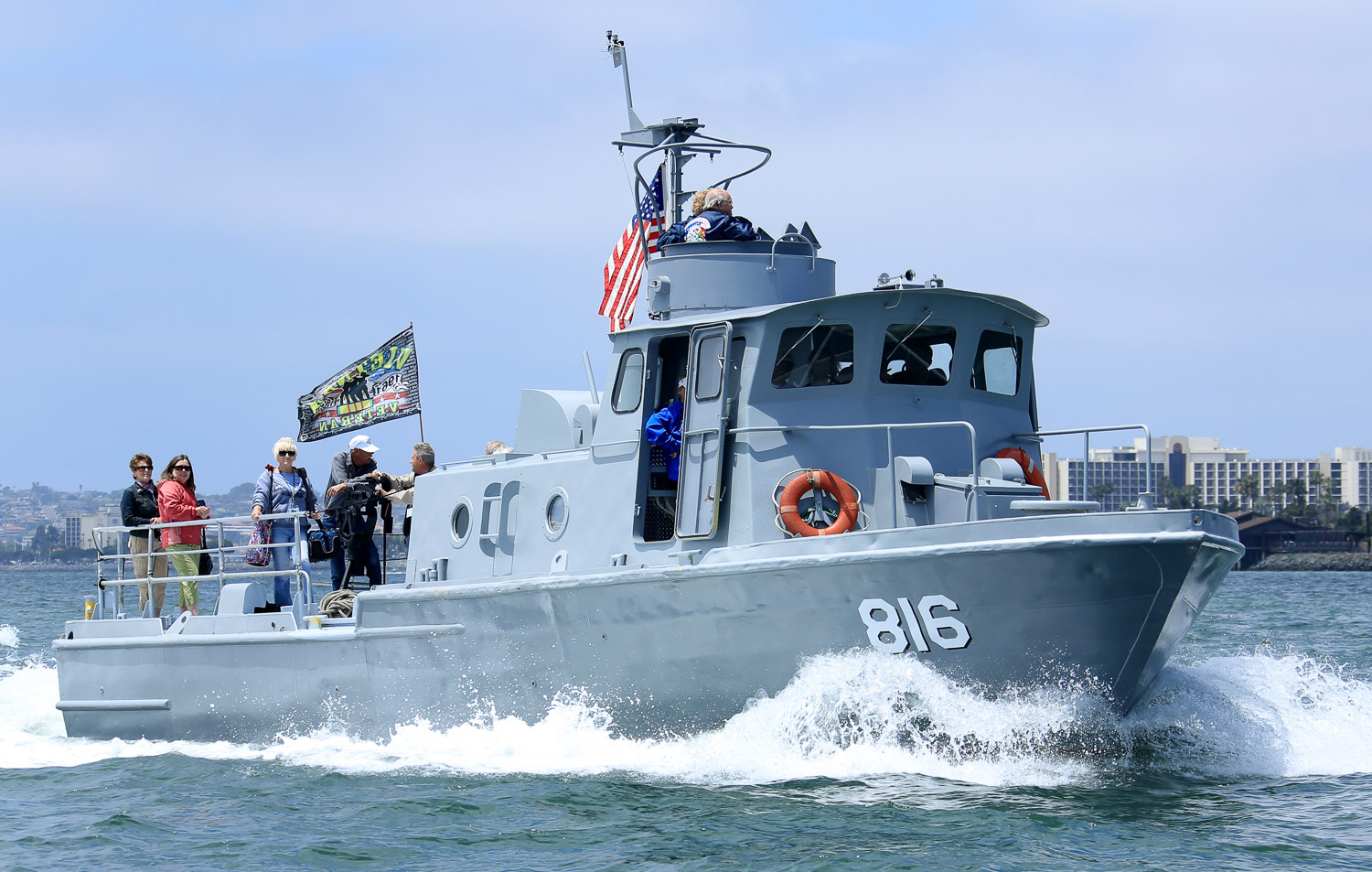 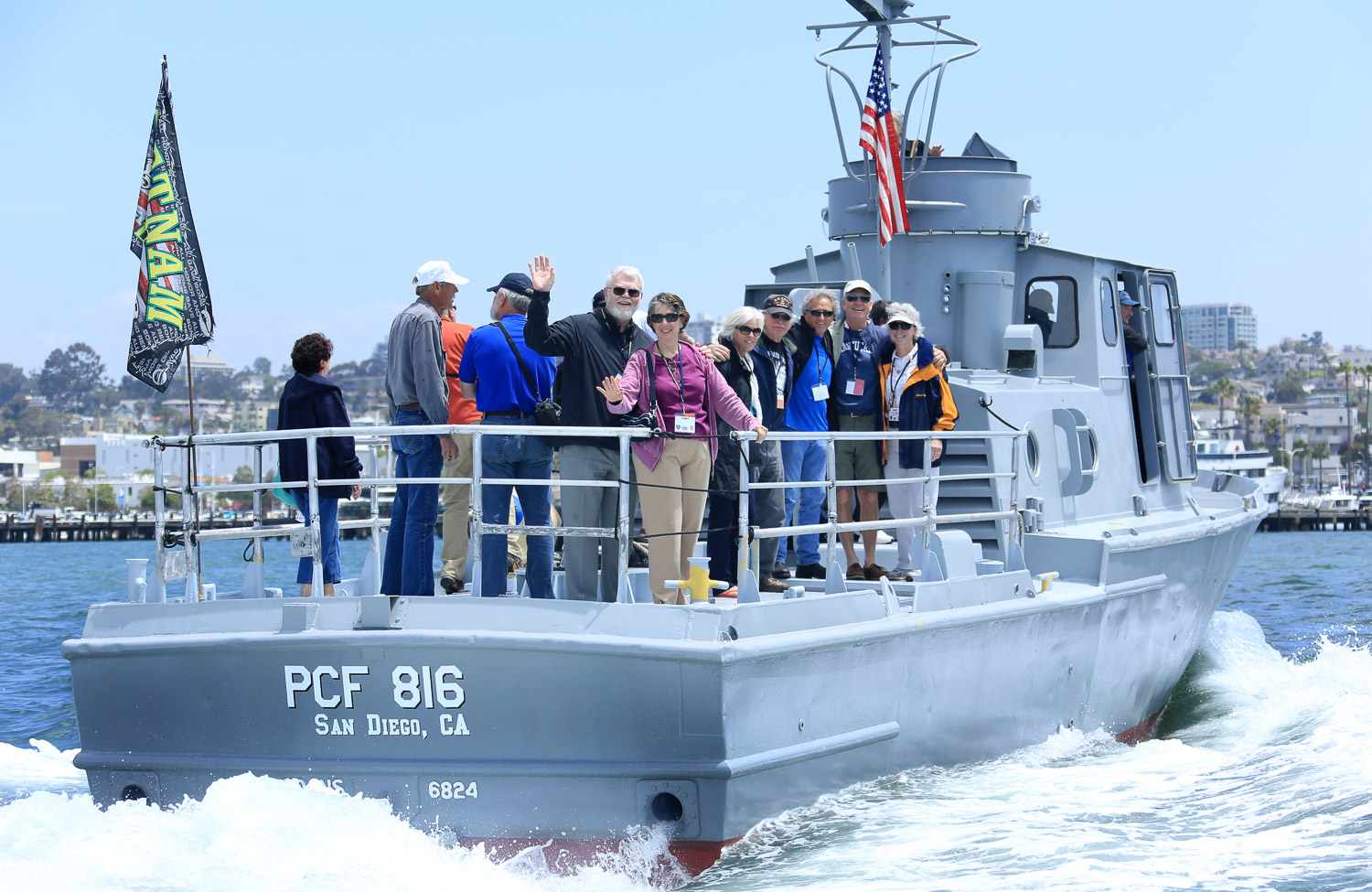 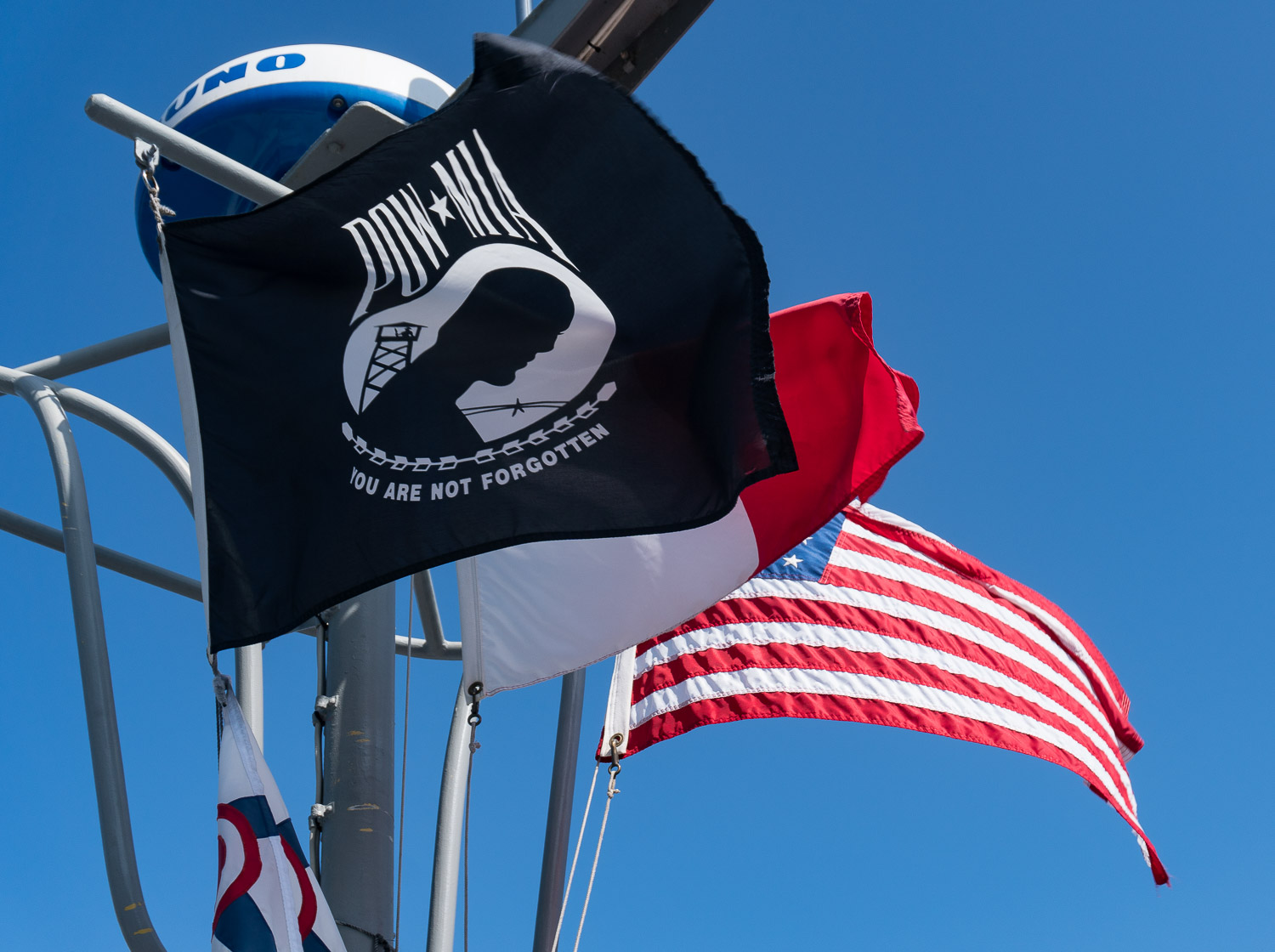 Note: There are no restrooms aboard the Swift Boat.