Russian Foxtrot Class attack submarine B-39, has gone to pasture.

One of a fleet of diesel electric submarines the Soviet Navy called “Project 641,” B-39 was commissioned in the early 1970s and served on active duty for more than 20 years. 300 feet in length and displacing more than 2000 tons, B-39 is among the largest conventionally powered submarines ever built. She was designed to track U.S. and NATO warships throughout the world’s oceans. B-39, assigned to the Soviet Pacific fleet, undoubtedly stalked many of the U.S. Navy’s ships home ported in San Diego. Now, less than 20 years after the collapse of the Berlin Wall signaled the end of the Cold War, she is berthed on San Diego Bay amidst her former adversaries. Soviet Project 641 submarines, classified as “Foxtrot” by NATO, are essentially larger and more powerful versions of German World War II era U-boats. Low-tech but lethal, she carried 24 torpedoes while she was on patrol-some capable of delivering low-yield nuclear warheads. B-39 carried a crew of 78 and could dive to a depth of 985 feet before threatening the integrity of her nickel steel pressure hull. The Soviet and then Russian Federation’s navies deployed these submarines from the mid 1950s through the early 1990s. They played a part in many of the Cold War’s most tense moments including the Cuban Missile Crisis.

Maritime Museum of San Diego originally installed the Foxtrot as an interactive two-year temporary exhibition in 2005. Foxtrot’s popularity among visitors influenced the Museum’s decision to extend the To the Brink of War exhibition, an immersive video, light and sound production shown daily inside the Foxtrot.

This theatrical professionally produced live action exhibit about a close call with nuclear war the Museum installed on the sub is intended to soon be available live as a web-based experience at sdmaritme.org.

You may notice accelerating, degradation of the outer skin of the Russian Foxtrot Class attack submarine B-39. A recent severe storm that passed through San Diego, tore away portions of the metal fabric and exposes additional bare metal to rust.

We are hoping that in the time she remains with us, public health conditions will permit Museum visitors one last chance to tour the Foxtrot sub and step into her own fascinating exotic true story as depicted in the To the Brink of War exhibit and that of the world she represented.

The B-39 skin visable to you is not part of the vessel’s pressure hull, which remains in good stable condition, so that materially, Foxtrot is no less seaworthy today, than 15 years ago.

We have determined not to shift scarce resources away from the historic vessels in the Maritime Museum of San Diego fleet that we intend to keep in perpetuity, in order to extend the life of the Foxtrot.

The Maritime Museum of San Diego is now arranging for the vessel’s disposition and bring the tenure of the Foxtrot at our Museum to a close by the end of 2021.

To The Brink Of War exhibit 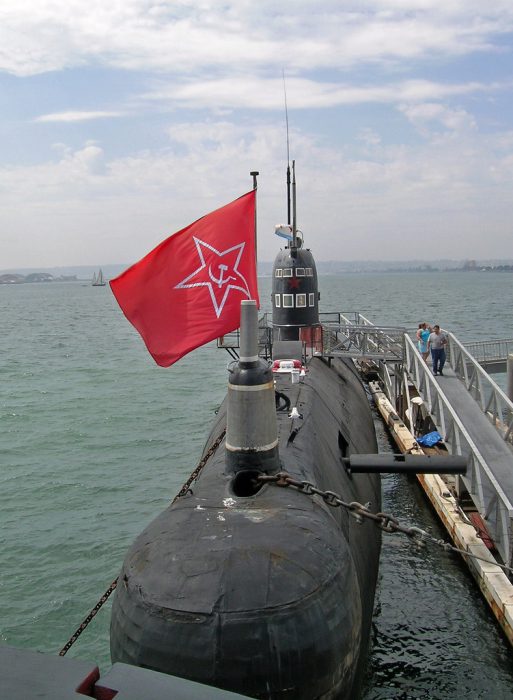 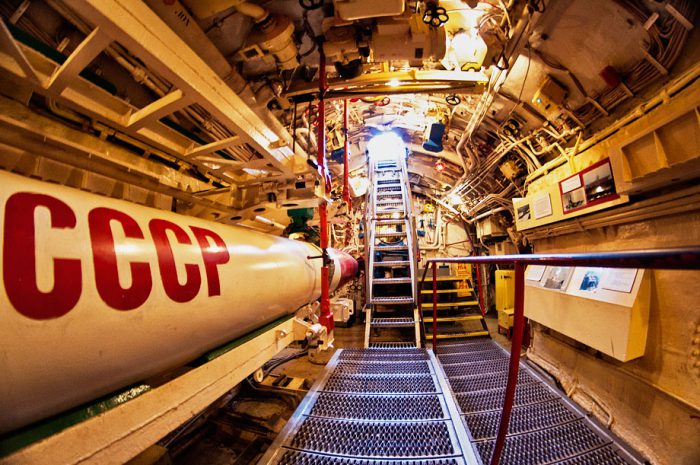 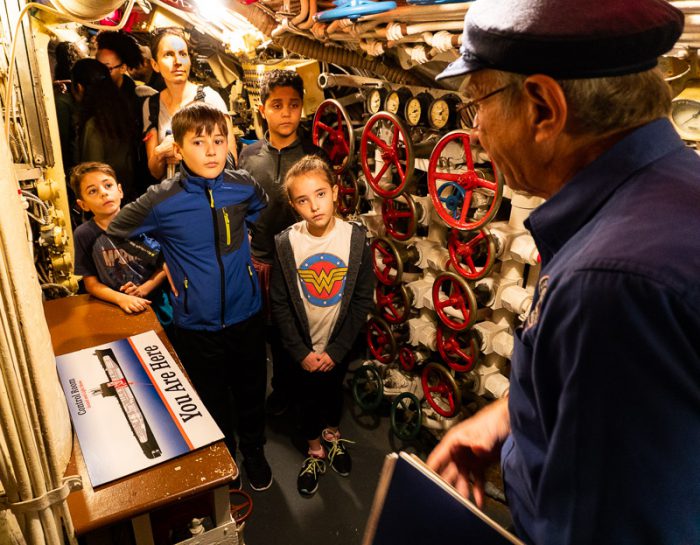 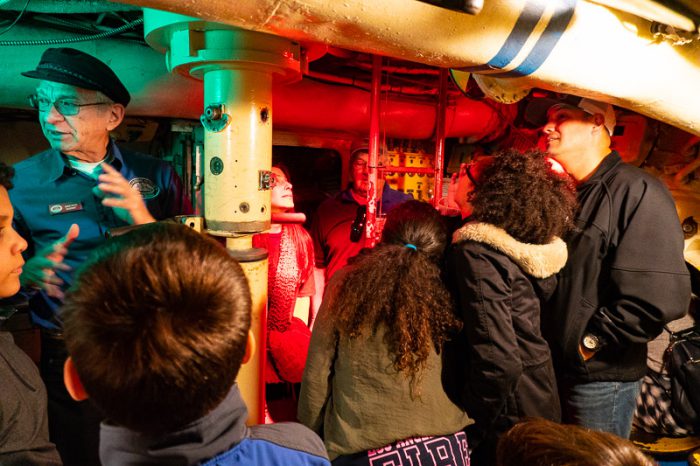 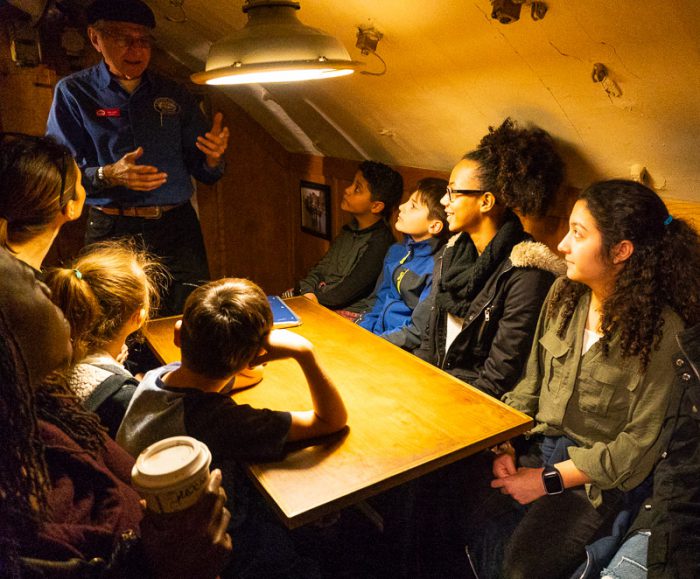 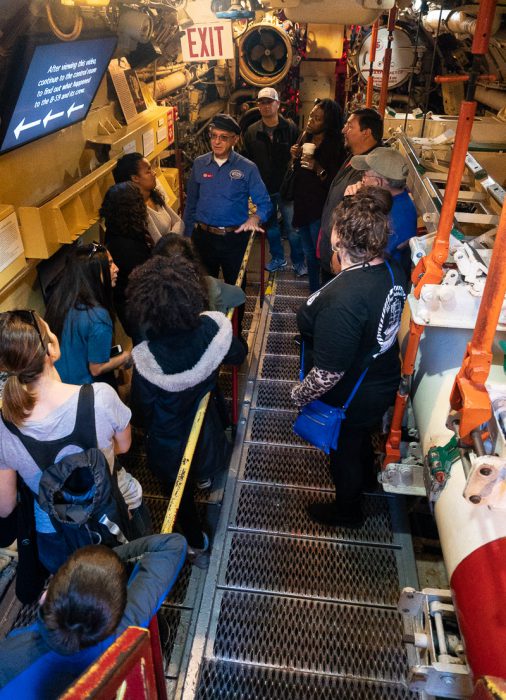 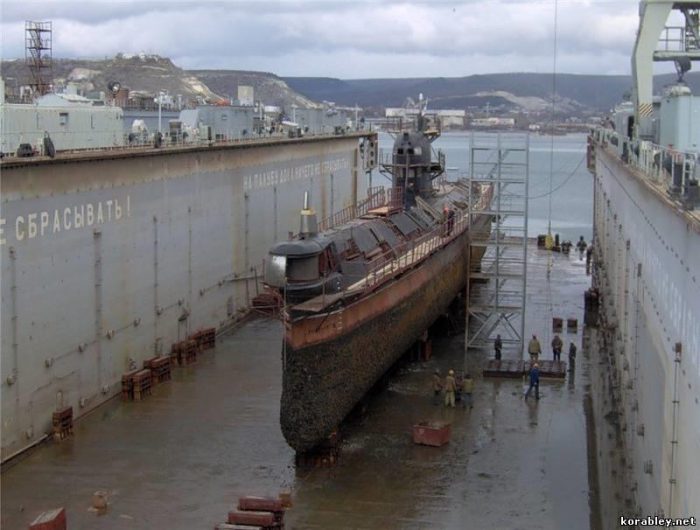 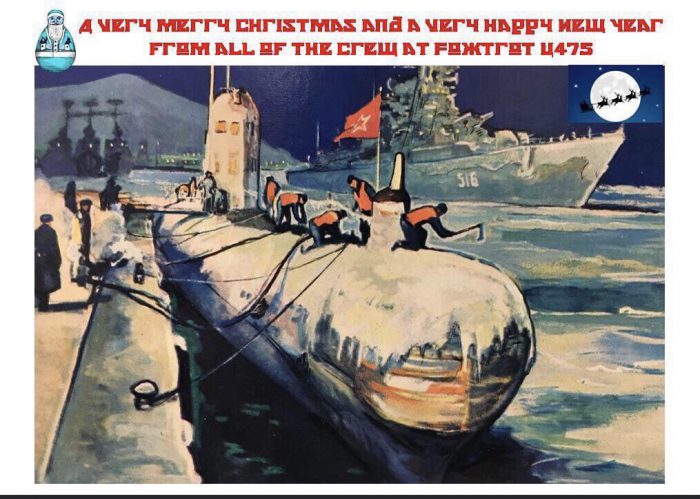 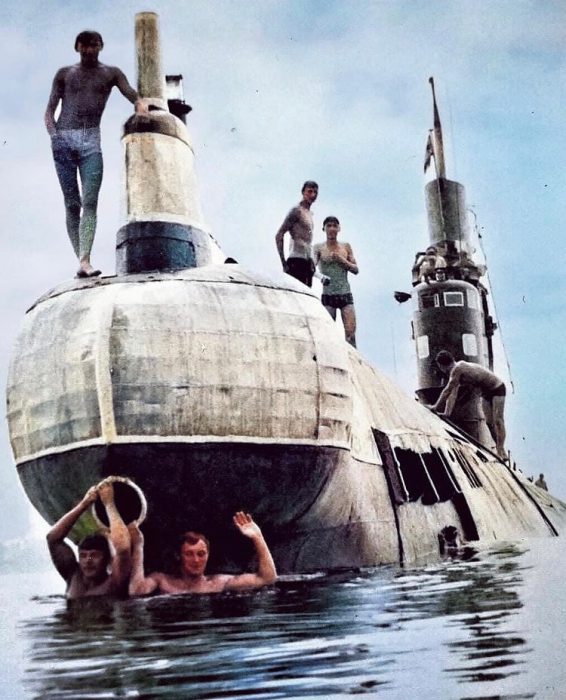 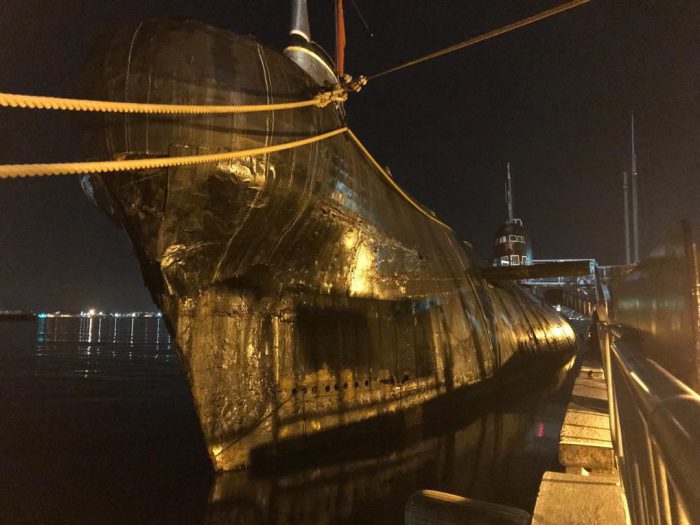 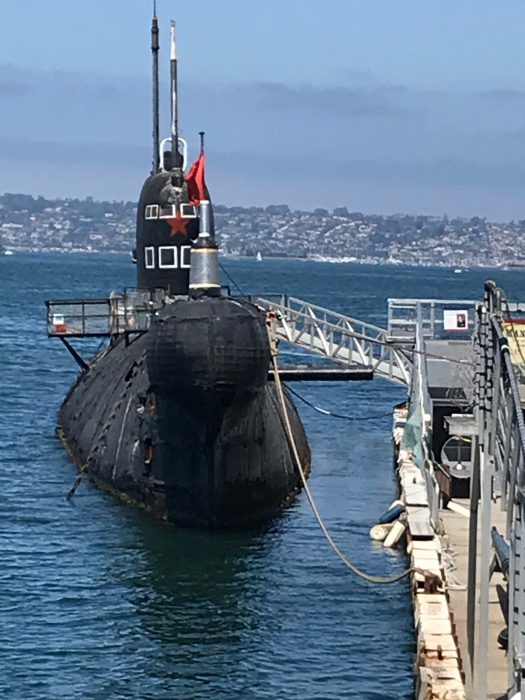 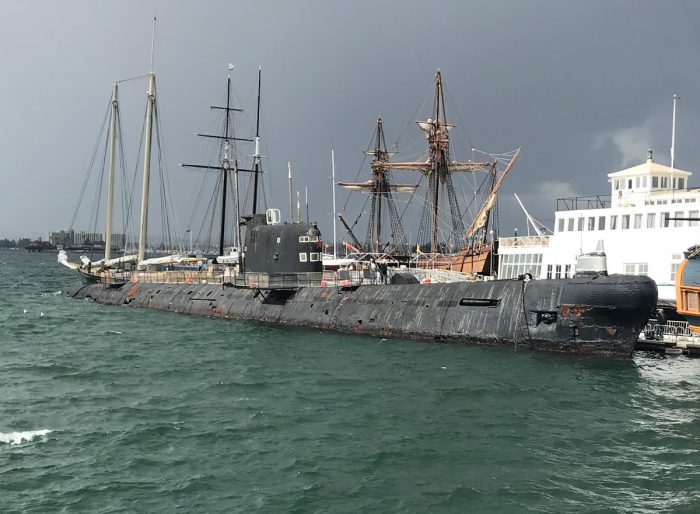 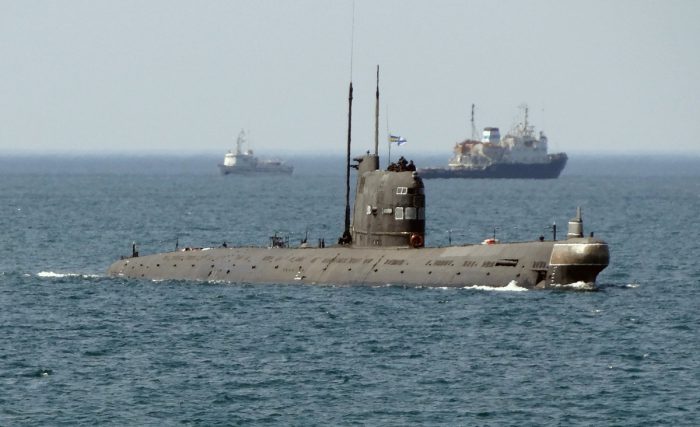 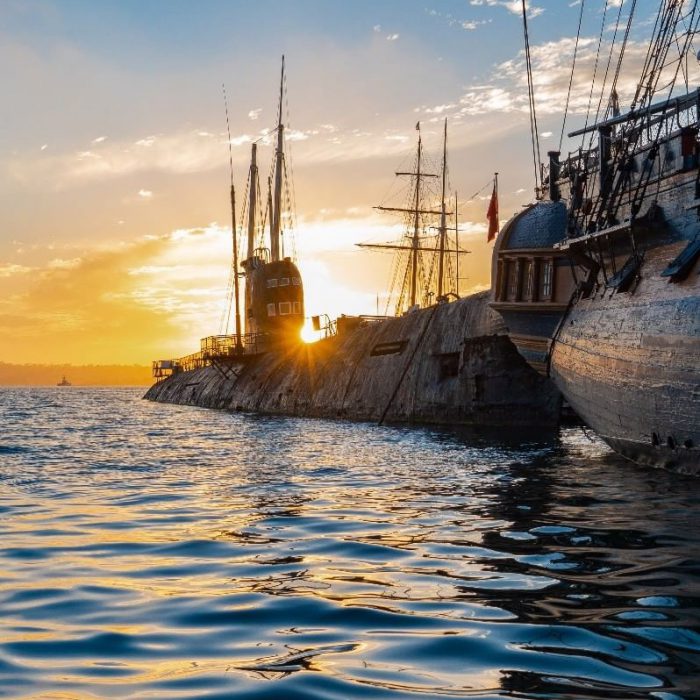