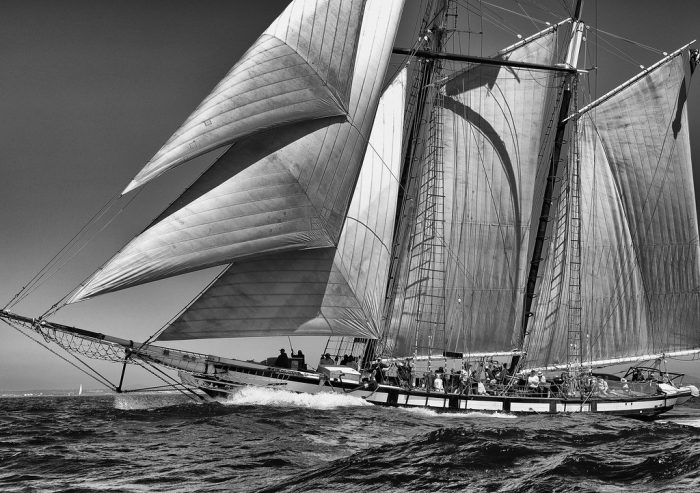 SAN DIEGO, CA – Maritime Museum of San Diego, with an international reputation for excellence in restoring, maintaining, and operating historic vessels, will race the 142-foot schooner Californian in the 34th annual America’s Schooner Cup Saturday, April 1st, 2023, hosted by Silver Gate Yacht Club. Californian, official tall ship of the state of California, and a signature historic vessel among the collection found at Maritime Museum of San Diego, won her first America’s Schooner Cup March 30, 2019. Tickets to sail aboard Californian for the 2023 America’s Schooner Cup provide participants with a unique race experience that puts visitors right in the middle of the schooner action on-the-water.

Raymond Ashley, Ph.D., K.C.I., President/CEO of the Maritime Museum of San Diego shares his perspective of the tall ship Californian. “More than any other type of vessel, the schooner has migrated from the pages of history and into the world of legend, art, and poetry that we all claim as part of our culture.” Californian, built from the ground up at Spanish Landing in San Diego in 1984, is a replica of the 1847 Revenue Cutter C.W. Lawrence, which patrolled the coast of California enforcing federal law during the gold rush and able to chase after tall ships making their way to San Francisco to skirt tariffs. Designed for speed, Californian has seven sails, carries 7,000 square feet of canvas, and armed with four six-pound deck guns.

Some of the West Coast’s most beautiful traditional vessels will hoist their gleaming white sails and cross the starting line off Shelter Island 11:30 a.m. – 12:00 p.m. on Saturday, April 1 , 2023 as the 34th Annual America’s Schooner Cup Charity Regatta takes place off San Diego Bay and raises funds for the Navy-Marine Corps Relief Society (NMCRS), a Navy-sponsored 501c (3) public nonprofit organization that exists to help meet the emergent financial needs of active duty and retired Sailors, Marines, and their families. The public may watch the race from shore – or come aboard a schooner and see the competition on the water first-hand.

The regatta draws West Coast schooners of all size and vintages racing on a course designed to make it easy for the public to watch the start and finish ashore on Shelter Island.

Saturday April 1, 2023
Advance ticket purchase required.
Book now! America’s Schooner Cup racing aboard Californian
Check-in ends at 10:10 sharp. Suggest arriving by 9:45, line up at gate, so you can get checked-in when ticket booth opens at 10am. 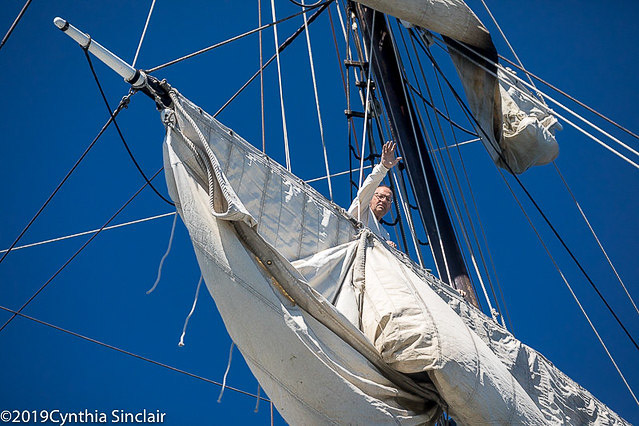 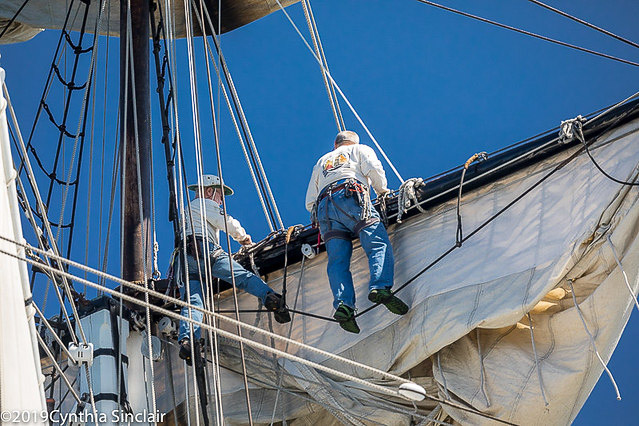 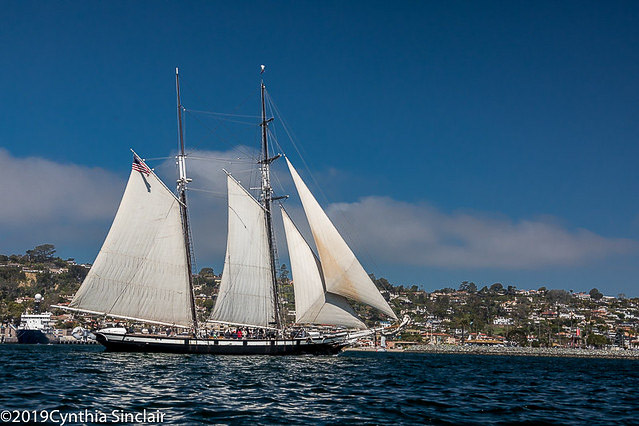 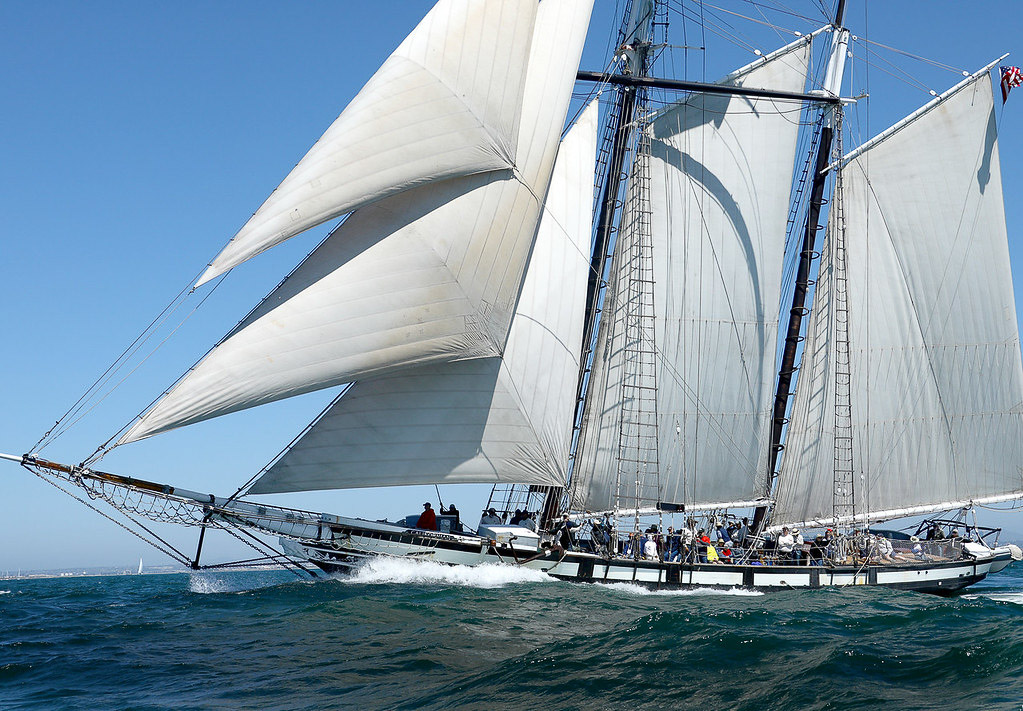 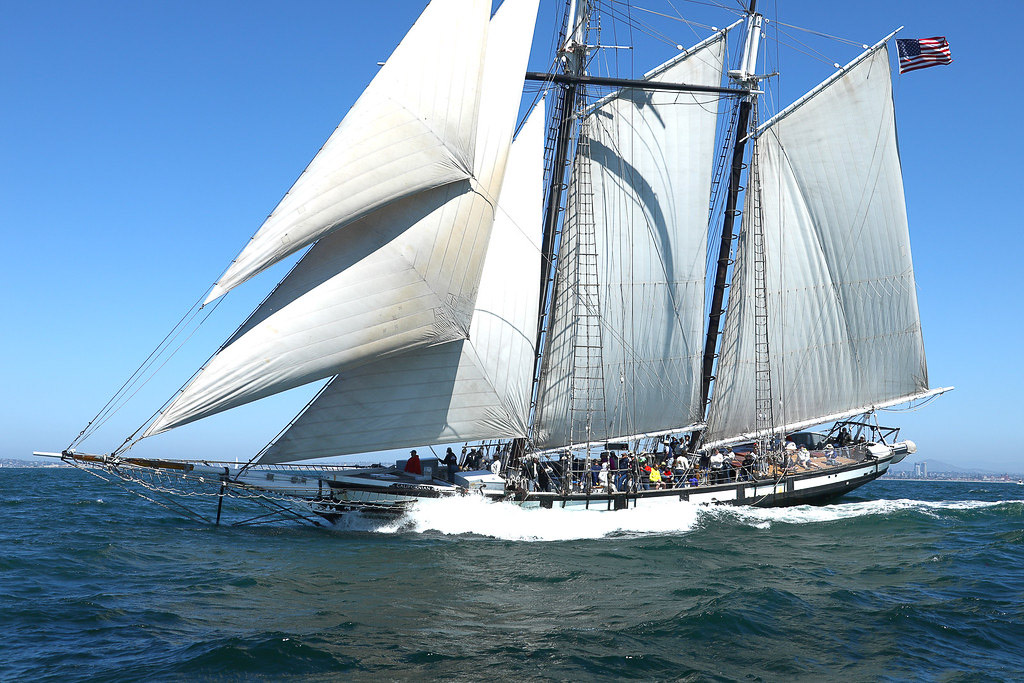 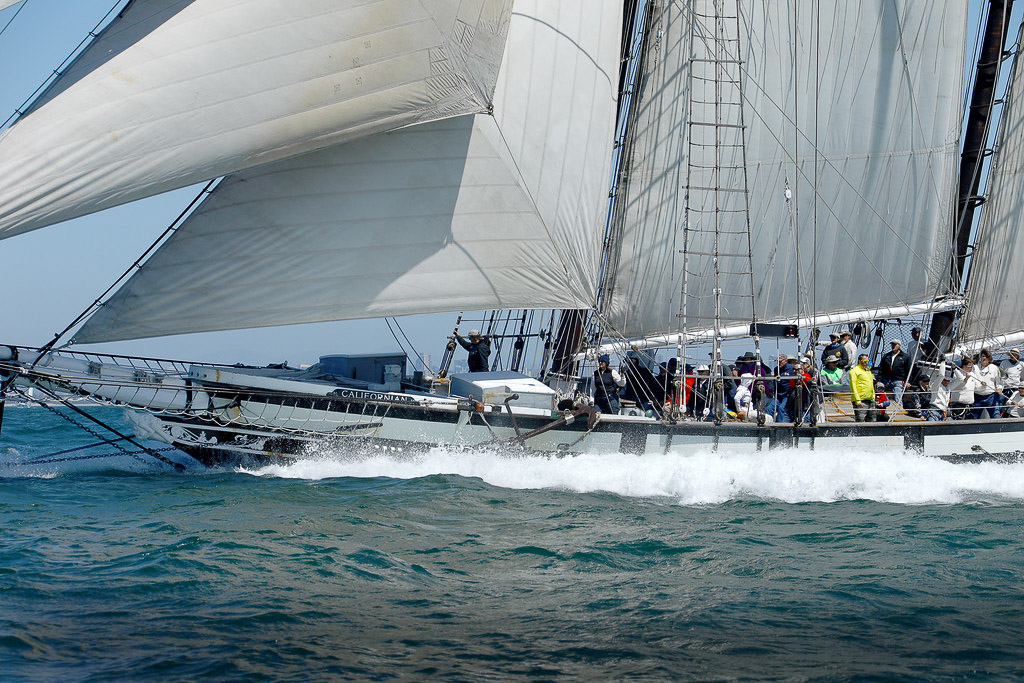 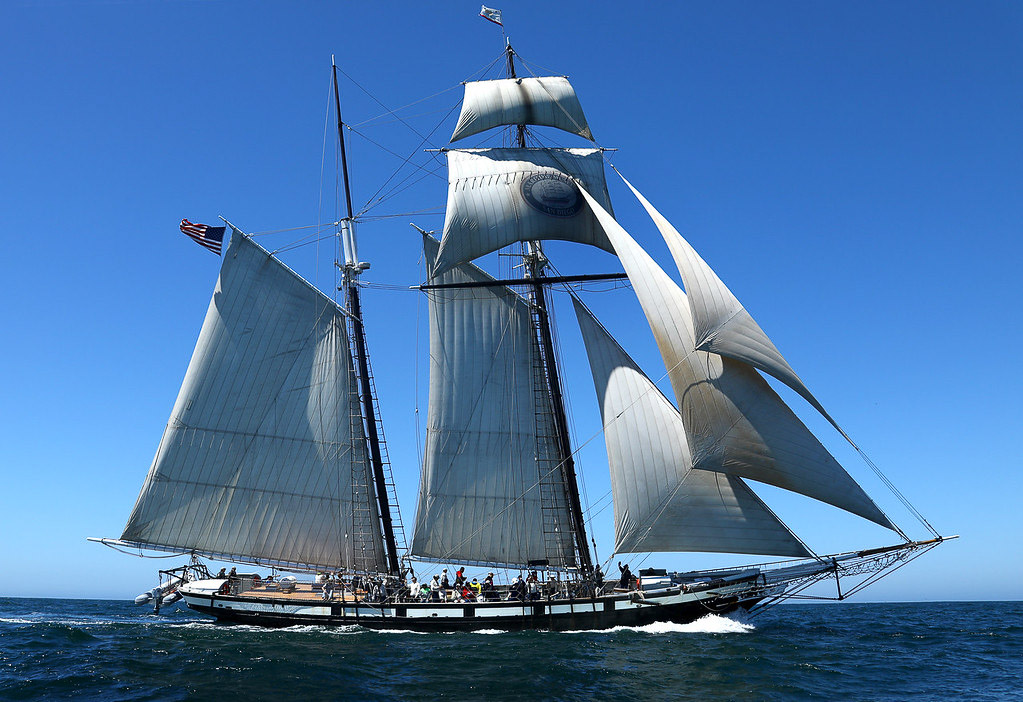 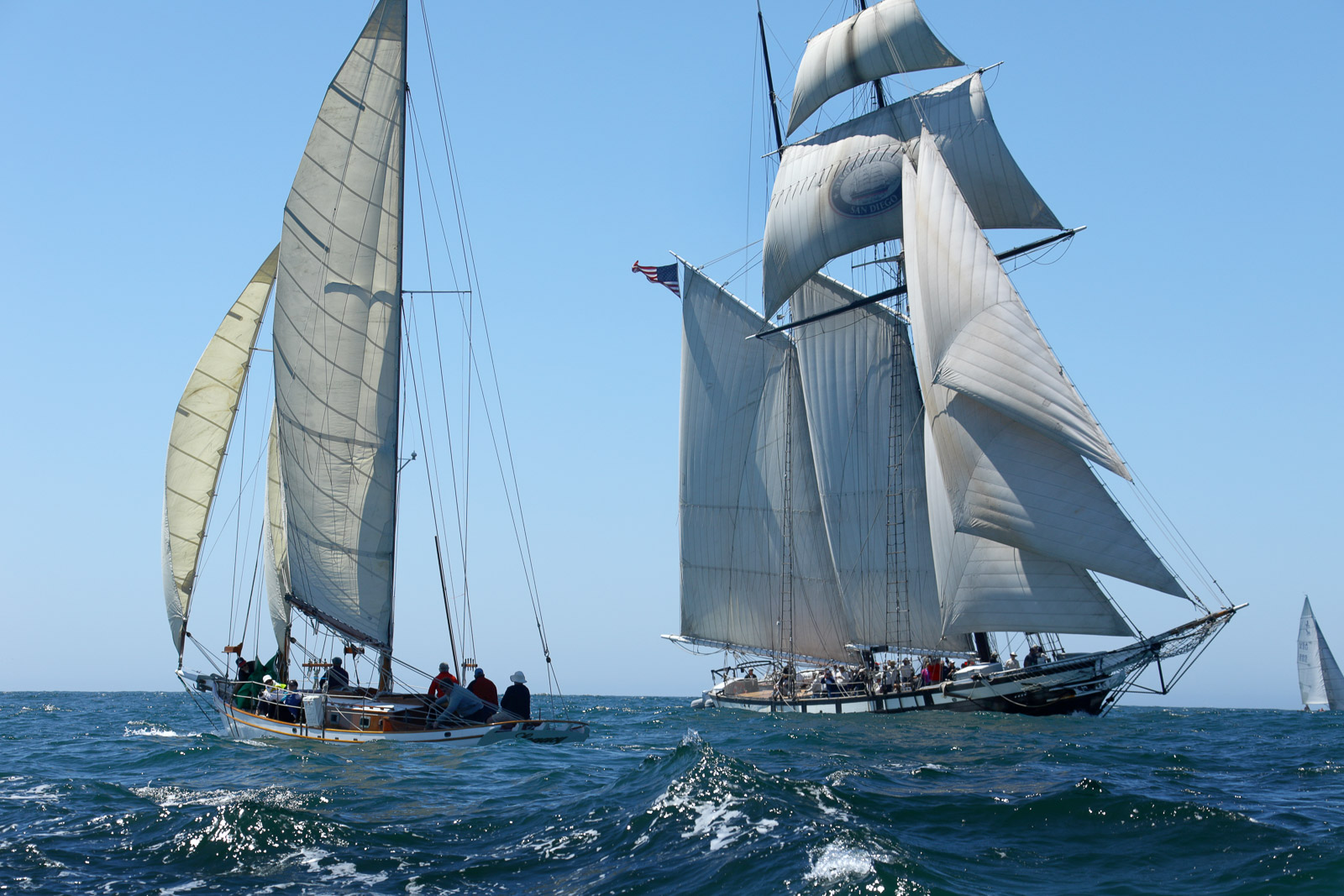 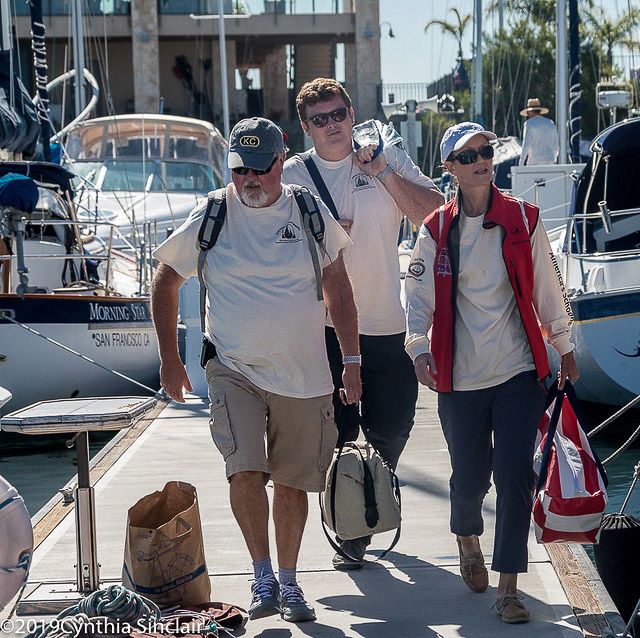 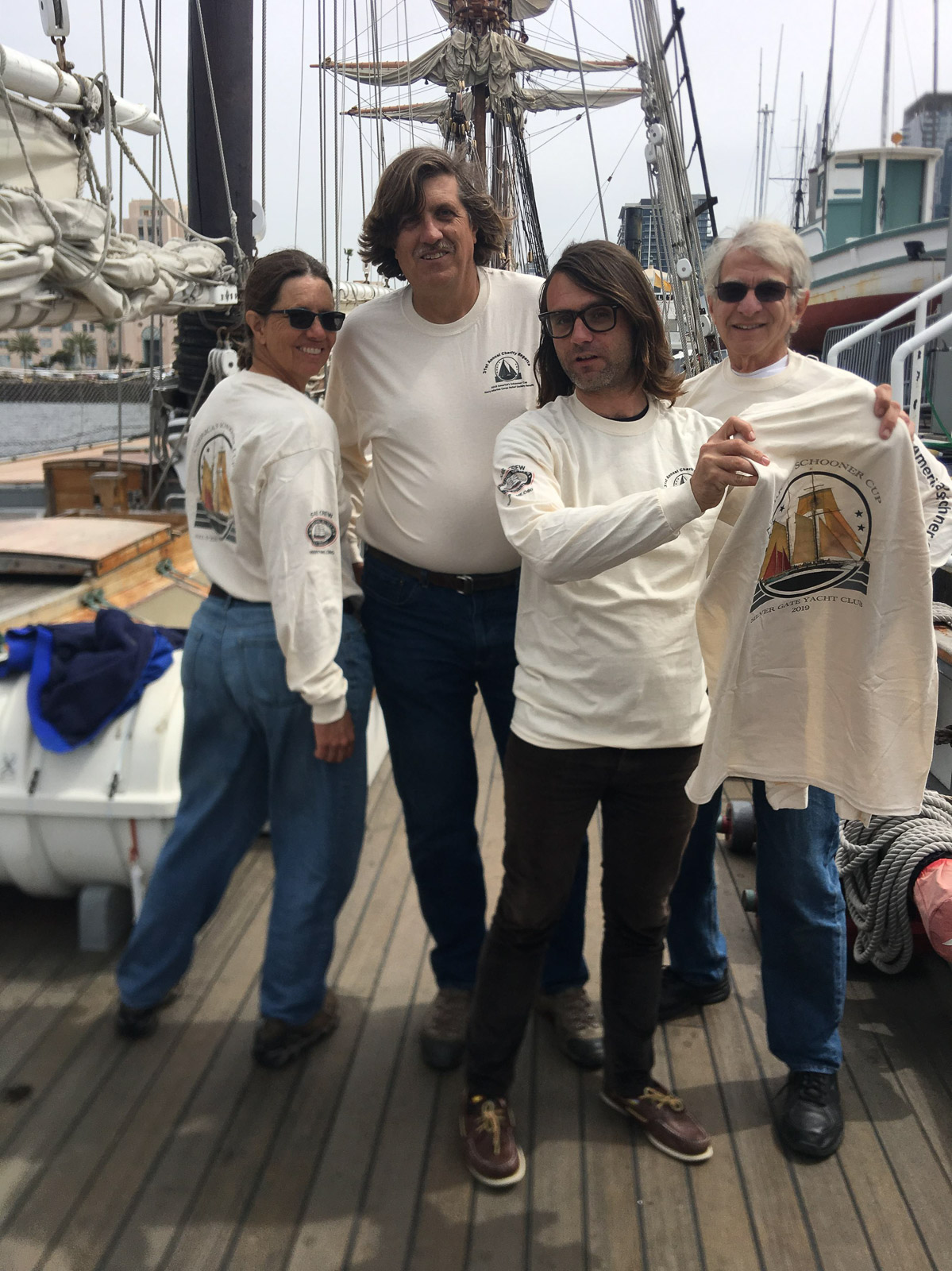 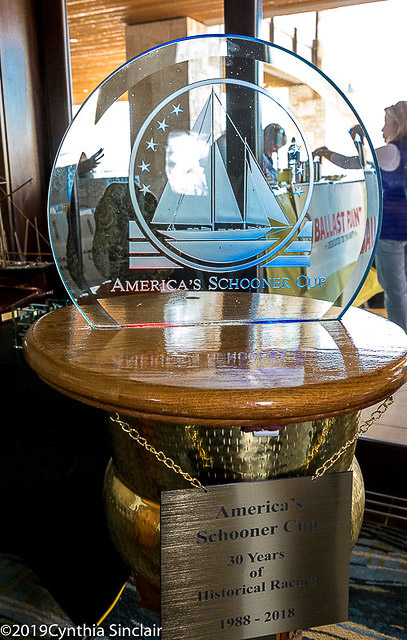 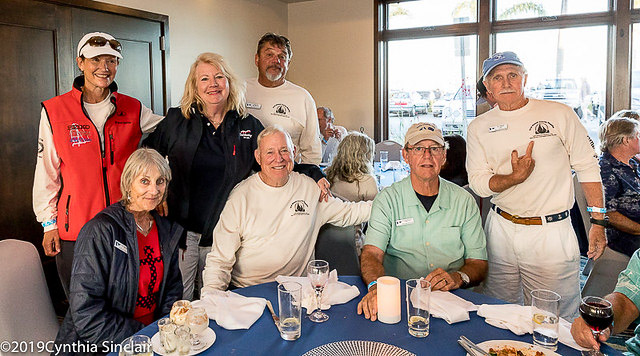 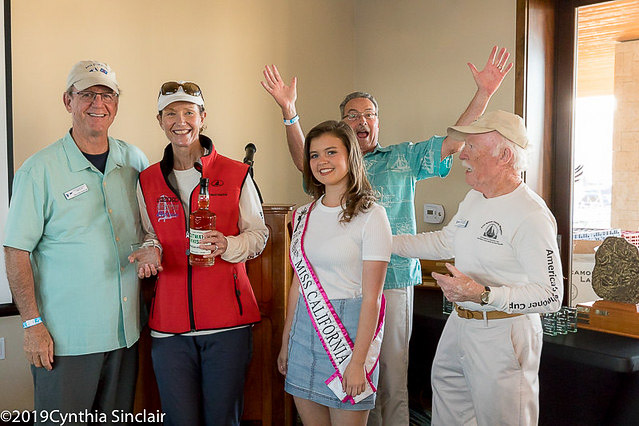 About The America’s Schooner Cup
The Silver Gate Yacht Club host the America’s Schooner Cup Charity Regatta. The event benefits the Navy-Marine Corps Relief Society, which provides financial, educational, and post combat support to members of the Naval Service, eligible family members, and survivors. Additional information is available from Jerry Newton at (619) 222-1281 and at AmericasSchoonerCup.com